Peter Was In Trouble The Church Prayed And God Intervened 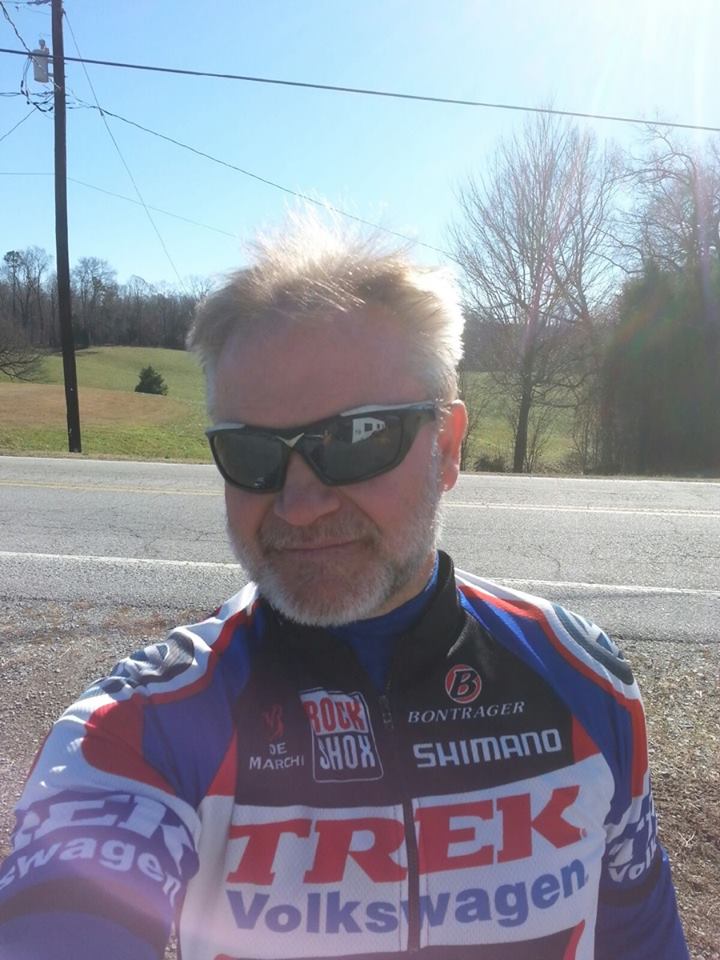 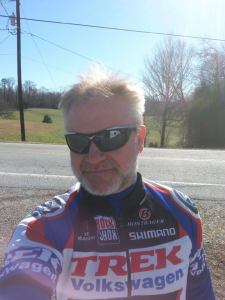 WHEN PETER WAS IN TROUBLE THE CHURCH PRAYED AND GOD INTERVENED!    Acts 12:1-11…  Now about that time Herod the king stretched forth his hands to vex certain of the church.  And he killed James the brother of John with the sword. And because he saw it pleased the Jews, he proceeded further to take Peter also. (Then were the days of unleavened bread.)  And when he had apprehended him, he put him in prison, and delivered him to four quater-nions of soldiers to keep him; intending after Easter to bring him forth to the people.  Peter therefore was kept in prison: BUT PRAYER WAS MADE WITHOUT CEASING OF THE CHURCH unto God for him.

And when Herod would have brought him forth, the same night Peter was sleeping between two soldiers, bound with two chains: and the keepers before the door kept the prison. And behold, the angel of the Lord came upon him, and a light shined in the prison: and he smote Peter on the side, and raised him up, saying, Arise up quickly. And his chains fell off from his hands. And the angel said unto him, Gird thyself, and bind on thy sandals. And so he did. And he saith unto him, Cast thy garment about thee, and follow me.  And he went out, and followed him; and wist not that it was true which was done by the angel; but thought he saw a vision.

When they were past the first and the second ward, they came unto the iron gate that leadeth unto the city; which opened to them of his own accord: and they went out, and passed on through on street; and forthwith the angel departed from him, And when Peter was come to himself, he said, Now I know  of a surety, that the LORD HATH SENT HIS ANGEL  and HATH DELIVERED ME out of the hand of Herod, and from all the expectation of the people of the Jews.

Satan had filled the heart of Herod with murder and corruption.  And Herod was completely under the influence of all matter of evil.  Satan had come to kill, still and destroy and he was using Herod as his yielded vessel.  Satan had imprisoned Herod in complete darkness and there was no light in him. He was totally being inspired and motivated by the evil one. When the Church heard that Herod had taken Peter and arrested him.  Knowing Herod’s plan was to have Peter killed.  The Church was fully aware that they had no human power or might over Herod’s will.  They understood of themselves they could do absolutely nothing to help Peter.

But they had learned to fight spiritual battles the RIGHT WAY!  They did not go face to face with the man Herod.  They understood clearly that Herod was not the real enemy in this account of scripture.  The Church was living in the awareness that Herod was under influence of the one that comes to kill, still and destroy lives.  So they realized that man was not their true enemy, BUT SATAN WAS.  At this point the Church had spiritually matured to the place that they had LEARNED TO DO THEIR FIGHTING IN THEIR PRAYER CLOSET.   So they gathered together shut the doors behind themselves and called out unto their help.  It had become real to them that their help cometh from the LORD HIMSELF.  They knew that Satan was defeated and that JESUS IS LORD!!!!

Peter was in trouble, therefore, the Church Prayed and God intervened.  PRAYER WAS MADE WITHOUT CEASING OF THE CHURCH unto God for him.   The Church knew that GOD WOULD TAKE OVER AND FIGHT THEIR BATTLE FOR THEM.   They understood that their God rules the heavens and that Jesus had already defeated Satan and all of his kingdom.  Satan has been defeated by our heavenly champion and he has no dominion, power or might over Jesus.  The Church touched the Heart of the Lord in prayer and as a result God sent his mighty angelic force and brought deliverance and great victory to Peter and the saints.

We are living in a season were the Church today is growing and learning.  We have discovered ” WHERE TO DO OUR FIGHTING, IN OUR SPIRITUAL CLOSET”!  We are maturing to the place that we have learned the right way, “THAT GOD WILL FIGHT FOR US”!  That in reality the BATTLES BELONGS UNTO THE LORD GOD ALMIGHTY.  We have also learned that “IT IS TIME TO FIGHT FOR OUR CITIES, FAMILIES AND FRIENDS”.  Satan’s spiritual darkness, sickness, death, disease, murder and hate have imprisoned and held captive our cities, families and friends LONG ENOUGH!  My prayer is that God will move mighty among us.  And RAISE UP SPIRITUAL WARRIORS that will yield themselves to the glory of God.  See Peter was in trouble; the church prayed and God intervened!

Next post: Jesus Has Given Us A Prefect Relationship With Our Heavenly Father!